The Phone of the Decade

Alright, I’m going to be honest. I am biased towards Samsung. But if you actually look at the specs this smartphone will have, you will be amazed.

What are the specs?

Everything we know about the Galaxy X implies that this phone will be absolutely stunning. 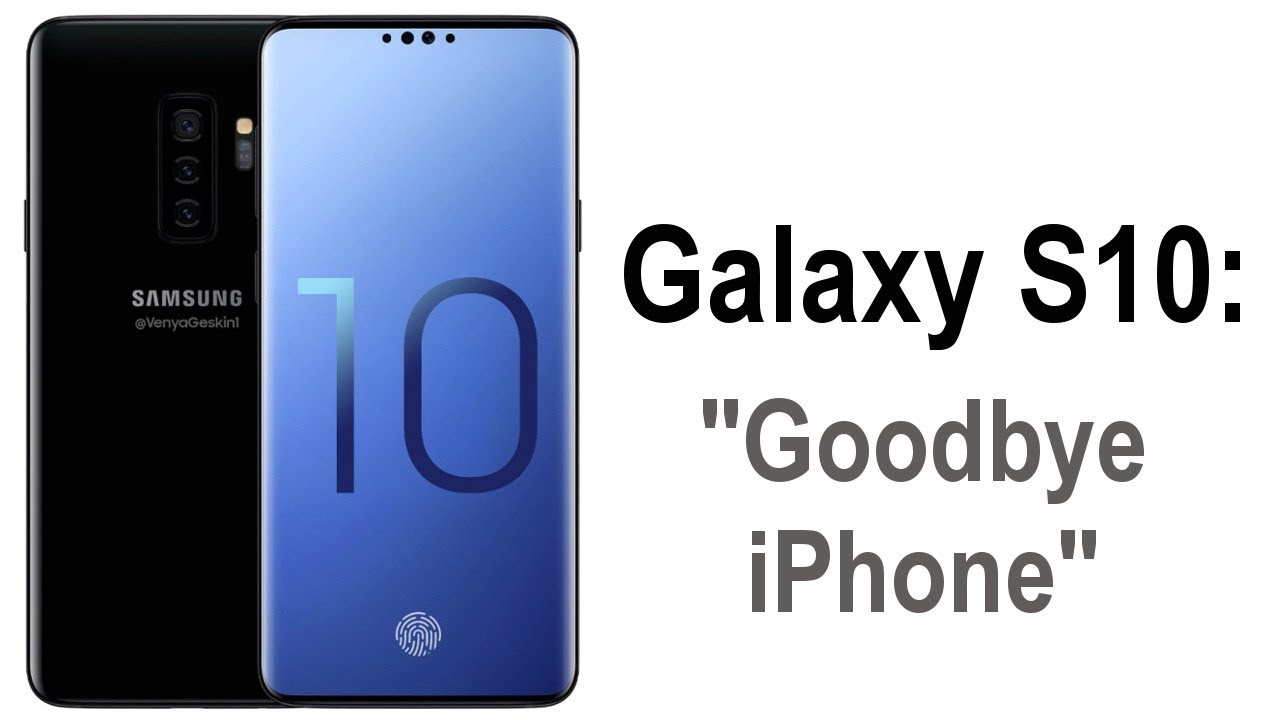 Samsung has been the current champion of smartphone screen tech, we already saw that on the Galaxy s9+. It comes as no surprise that there is talk of an edge-to-edge new Infinity Display with a PPI excess of 600 for the Galaxy X. There’s also talk of ghost-like bezels allowing a 93 percent screen-to-body ratio.

3. The most powerful 3D camera

A 3D Sensing camera that is set to have Face ID-beating security and unlocking abilities. Sounds like a phone that would be a major blow to Apple.

This comes as a relief to current Samsung Users, who have had to tolerate a rear end fingerprint scanner since the Galaxy S8. The reader is tipped to use ultrasonic technology, which is super accurate compared to the optical tech currently used to scan and register fingerprints.

The Samsung Galaxy S10 will be one of the first phones to support the next generation of mobile connections, 5G. For more on the 5G connection: https://stemtalksnc.com/2018/08/06/5g-the-master-of-faster/

6. A Notch-Free Screen with Voice-Call Speaker

Finally, the S10 is rumored to have a voice call speaker. The Basic Principal  with the voice-call speaker is that it is built into the phone’s screen, removing the need to have a traditional earpiece at the top of the device, and thereby freeing that space up for even more screen or extra camera modules.

This phone is definitely going to be a game changer for sure. What do you guys think? Leave a comment down below!

One thought on “The Samsung Galaxy X: the 2019 Smartphone”