On August 7th, 1996 reporters, photographers and news outlets all rushed into NASA headquarters in Washington, D.C. The crowd’s full focus was placed upon small plastic box, inside it was a rock FROM MARS! The scientists running the project claimed that they found signs of life from within the meteorite. 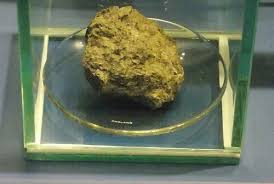 How did the rock get to Earth?
The rock formed 4.5 billion years ago on Mars and remained on Mars for 16 million years. An asteroid had struck Mars, and parts of Mars’ land flew out of the atmosphere. The land mass stayed in space for 13,000 years, until a couple of rocks finally fell to Antarctica near Allan Hills in 1984. 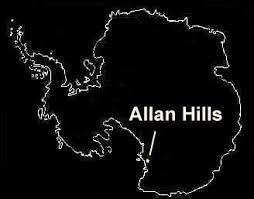 How did the scientists know it was from Mars?
Scientists David McKay and crew of the Johnson Space Center, in Houston, were the first to acquire the rock. They called this alien rock, ALH84001. This rock had a very different chemical structure compared to the ones on Earth. It contained minerals and carbon compounds that can only be created by microbes on Earth. It had crystals of magnetite, magnetic iron oxide, which often produces more bacteria. In addition, McKay also used an electron microscope to show that the globules, a small dark cloud of gas. The image of within the globules looked unbelievably similar to the bacteria on Earth. 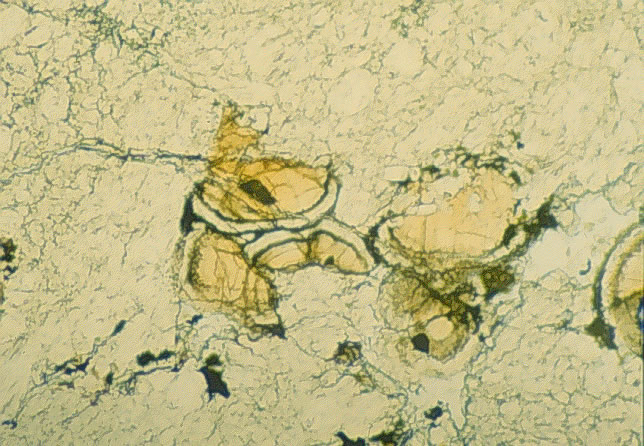 Does this prove there was life on Mars?
Scientist David McKay said “We believe that these are indeed micro-fossils from Mars, but it is not absolute proof … It is just a pointer in the right direction for exploration.” It is a subject of controversy even today and believed that it can only be resolved with absolute proof. Hopefully, our space expeditions can successfully prove that there was life on Mars. 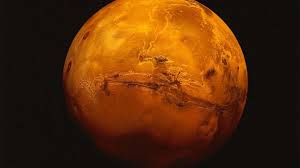