This blog post is a part of STEMTalksNC’s ever expanding General Biology Series. In this post, it would be helpful to know high school chemistry.

Although water is the universal medium for life on Earth, living organisms are made up of chemicals that are based mostly on the element carbon. Of all chemical elements, carbon is unique in its ability to form molecules that are large, complex, and diverse. This molecular diversity has established the diversity of organisms. In this post, we will explore the uniqueness of Carbon and how it connects to the diversity of life.

Compounds that contain Carbon are said to be organic. The overall percentages of the elements of life- Carbon, Hydrogen, Oxygen, Nitrogen, Sulfur, and Phosphorous- are quite the same among all organisms. However, carbon’s flexibility can be used to build a lot of distinguishable of organic molecules. Different species of organisms, and different organisms within the species, are distinguished by their difference in their organic molecules.

The valences of these four elements are as follows: 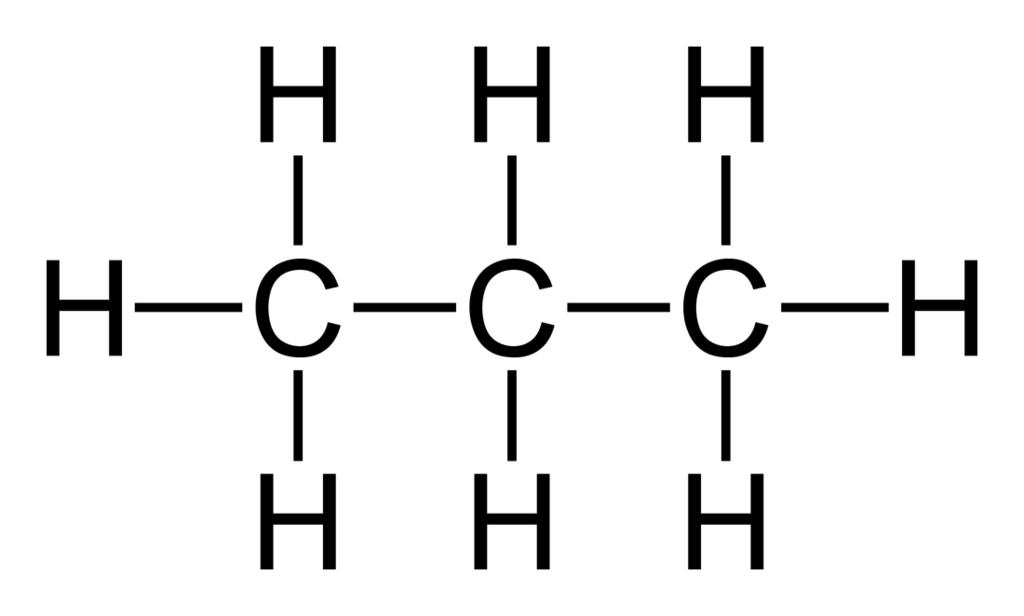 The two Lewis Structures differ in length of their carbon skeleton.

Double Bonds (the number and location of the double bonds)

The difference in the build of organic molecules is apparent in isomers, which are compounds that have the same numbers of the atoms of the same elements but different structure and properties. There are three varieties of isomers: structural isomers, geometric isomers, and enantiomers.

Structural Isomers are different because of the covalent arrangements of their atoms. The number of possible isomers increases as carbon skeletons increase in size. Structural isomers may also differ in the location of double bonds.

Geometric Isomers have the same covalent partnerships, but they contrast in their spatial arrangements. These spatial arrangements are the result of the rigidness of double bonds. While single bonds are not rigid, double bonds are rigid in that they do not allow the atoms they join to rotate freely about the bond axis without changing the compound. Looking down below at the pictures, they seem as they would be classified as the isomer. However, they are considered two different types of isomers because of the rigidness of the double bonds. The Cis isomer has the Rs on the same side, but the Trans isomer has the Rs on the opposite sides.

This small difference in shape can significantly change the function of the organic molecule. For example, the biochemistry of vision involves a light-induced change of Rhodopsin, a chemical compound in the eye, from the Cis isomer to the Trans isomer.

Enantiomers are isomers that are mirror images of each other. Enantiomers are, in a simplistic way, left-handed and right-handed versions of the molecule. Just as your right hand won’t fit into a left-handed glove, the working molecules in a cell can distinguish the two versions by shape.

Enantiomers come in pairs, one isomer usually being active and the other being inactive. The concept of enantiomers is important in the pharmaceutical industry; the differing effects of enantiomers demonstrates that even the most subtle differences in molecules can produce drastic effects. We see that molecules have emergent properties that depend on the specific arrangement of their atoms.