The mind can have a powerful influence on our bodies and can even help our bodies heal. It can also sometimes trick us into believing that a fake treatment has real therapeutic results. This phenomenon is known as the placebo effect. A placebo is anything that seems to be a “real” medical treatment but isn’t. It could be a pill, a shot, a solution, or some other type of “fake” treatment that does not contain an active substance meant to affect health. In some cases, these placebos can exert an influence powerful enough to mimic the effects of real medical treatments. 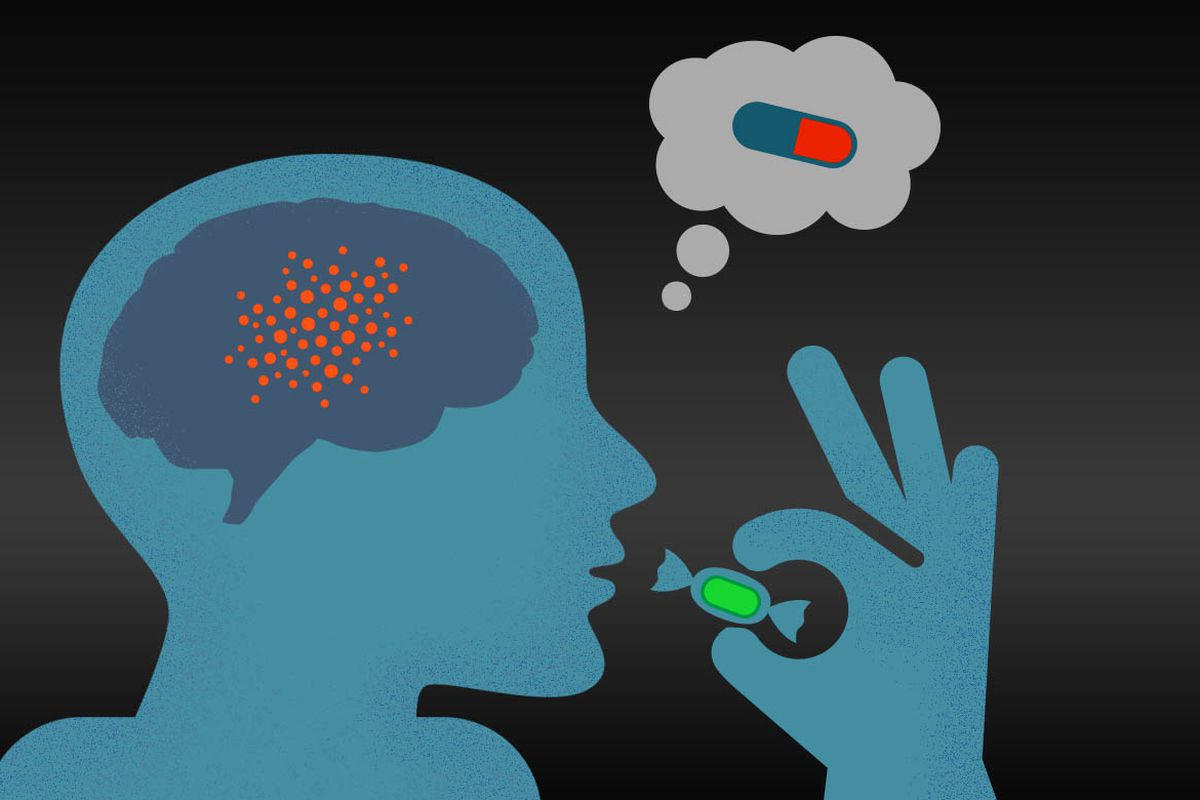 What is the Placebo Effect?

The Placebo Effect is defined as a phenomenon in which some people experience a benefit after the administration of an inactive substance or sham treatment. To cause this effect, a placebo with no known medical effects is given. But these placebos can often times produce real changes in us because they are designed to seem exactly like the real treatment. This similar design causes the patients to believe that they are receiving the real treatment, even though the placebo will have no effect. 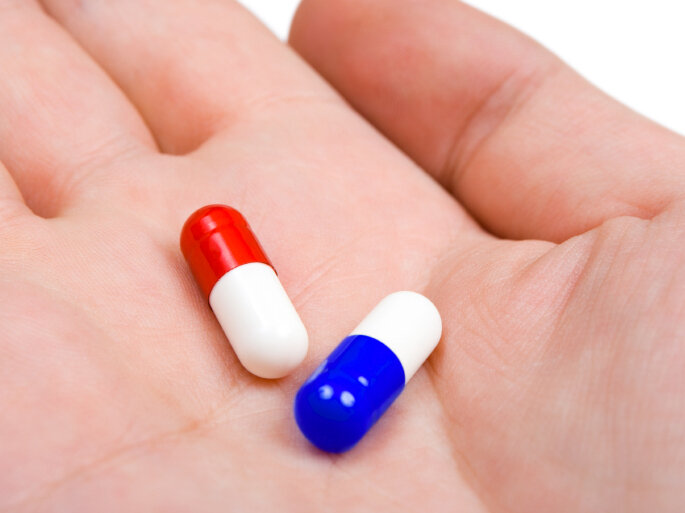 (Similarity between placebo and actual drug)

Researchers use placebos during studies to help them understand what effect a new drug or some other treatment might have on a particular condition. Some patients are administered a placebo while other participants receive the actual treatment. The purpose of doing this is to determine whether or not the treatment has a real chemical effect as researchers compare the effects on both people to determine the effectiveness of the new drug while also checking for side effects and making sure that the treatment caused the effects and not some other variable.

In a psychology experiment, a placebo is an inert treatment or substance that has no known effects. Researchers might utilize a placebo control group, which is a group of participants who are exposed to the placebo or fake independent variable. The impact of this placebo treatment is then compared to the psychological results of the real independent variable of interest in the experimental group

While researchers know that the placebo effect works, they do not yet fully understand exactly how and why this effect occurs. One possible explanation is that taking the placebo triggered a release of endorphins. Endorphins have a structure similar to morphine and other opiate painkillers and act as the brain’s own natural painkillers. Scientists demonstrated this by showing that areas that contain many opiate receptors were activated in both the placebo and the treatment groups. Other possible explanations include conditioning, motivation, and expectation in the patient. A placebo can be paired with an actual treatment until it comes to evoke the desired effect. Also, people who are highly motivated to believe that a treatment will work, or who have physicians who are very optimistic about the treatment are more likely to experience a placebo effect. Lastly, the more a person expects the treatment to work, the more likely they are to exhibit a placebo response.

The Placebo effects can have a powerful influence on how people feel, but it is important to remember that they are not a cure for an underlying condition. By using placebos in research, scientists are able to get a better idea of how treatments impact patients and whether new medications and treatment approaches are safe and effective.