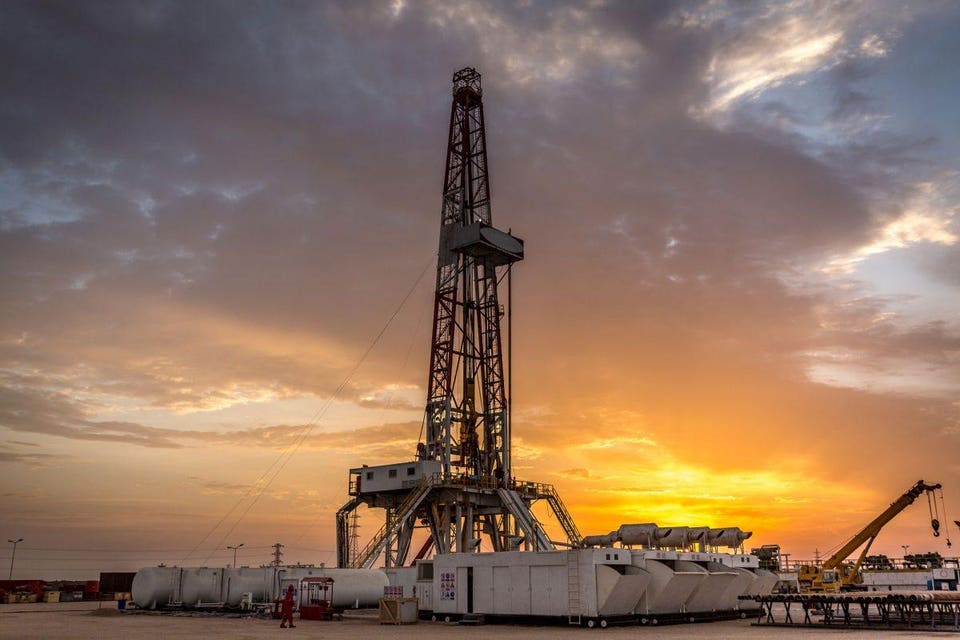 Oil is a commodity that is precious to our civilization as several parts such as transport and production depend on it. To constantly be able to meet our oil needs, the oil and gas industry has been expanding consistently for decades and advances in technology have been emerging in order to be able to occupy and mine the earth’s oil reserves and meet society’s demands. One of the most recent techniques developed is called hydraulic fracking.

What is Hydraulic Fracking?

Hydraulic fracking is one of the most efficient ways of mining oil from reserves deep underground. It involves creating fissures by injecting a highly pressurized fluid. This fluid is a combination of chemicals with large amounts of water and sand at high rates of pressure to create rock formations. These formations are used to fracture material surrounding oil and gas, enabling them to be extracted as they create more pathways for petroleum and natural gas to flow more freely out of the ground. Looking at this method from a purely commercial point of view, it is highly successful and the most efficient way of mining oil that is also economical. However, it does have quite a few drawbacks when looked at from an environmental standpoint which have brought it under the scrutiny of many countries.

One of the main chemicals released in the fracking process is methane. Methane is a gas that is known for its heat-trapping abilities and is 25 times stronger than Carbon Dioxide in doing so. This results in a marginal increase of global warming which is a big long-term problem. Additionally, the other components of fracking released directly increase air pollution at mining sites and also increase the long-term lingering of smog, which decreases availability of clean air for workers and local residents.

Effects on Water Supply and Quality

Millions of gallons of water are used in the fracking process, which directly reduces the amount of clean water available to surrounding residents and sometimes even around the region or state. In addition, some of the chemicals released into the water contaminates it and could also harm citizens living in that area. Some of the chemicals are very toxic and could lead to death of citizens. 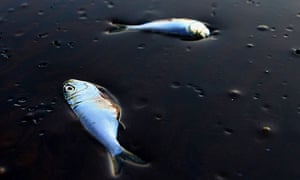 (Results of Oil Spills and toxins)

Various ecosystems are hit hard by this practice of fracking. One of the most impacted is the river ecosystem. As mentioned before Hydraulic fracking uses a lot of water, millions of gallons and this reduces the amount of available freshwater. In addition, all those toxins released by fracking seep into the water and endanger fish and aquatic plants that grow in these bodies of water. In addition, fracking leads to potential oil spills, which can harm the soil and surrounding vegetation and reduce the amount of food we receive in the long run. Lastly, fracking may also cause earthquakes due to high pressure used to extract oil and gas from rock and the storage of excess wastewater on site.

Even though fracking has the potential to provide more oil and gas resources to consumers, the process of extraction has long-lasting negative impacts on the surrounding environment. It puts a great strain on the overall environment and the existing ecosystems and to mine more oil at the expense of mother nature does not seem to be a humane thing to do. While it could put a wider supply of fuel at our feet for our needs, it is not ethical especially since we cannot fix the damage that is done which is often permanent and irreparable.