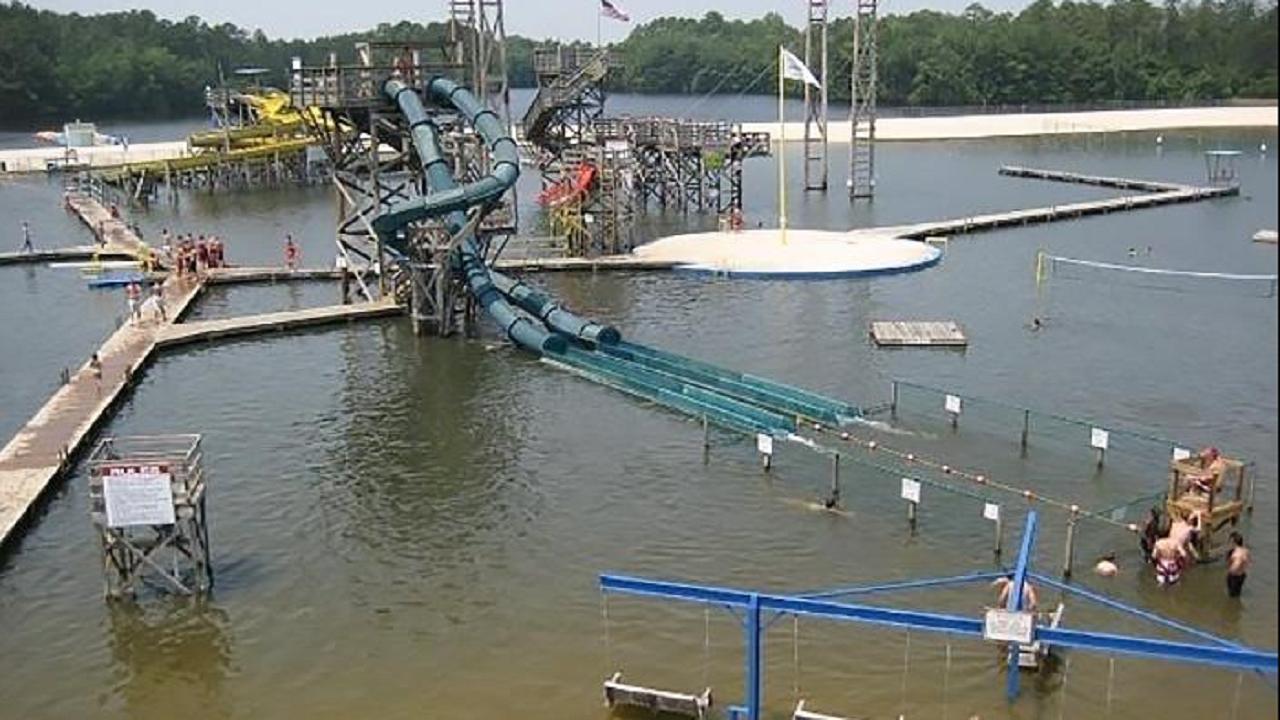 On July 12th, a man went swimming in Fantasy Lake in Cumberland County, NC and a few days later he fell very ill. Little did he know that he had contracted a terrible illness from a single-celled brain-eating amoeba that would be the eventual cause of his death. 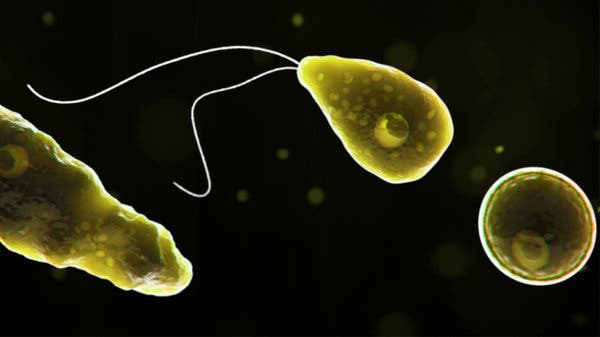 This brain-eating amoeba’s name is Naegleria Fowleri. It is commonly found in warm freshwater environments similar to the type of environment at Fantasy Lake. This bacteria is very prevalent in these types of environments but only infects people when water containing the amoeba enters the body through the nose. It is highly unlikely to get infected with this bacteria by drinking the water. This is why these types of infections are very rare as there were only 145 known infected people in the United States from 1965-2018. However, all these cases were fatal and lead to death

Amoeba inside the body

As mentioned before, this amoeba is fatal when taken in through the nose. Once through the nose, this bacteria gets through the mucous membranes into the olfactory bulb, which is the structure in the brain that is involved in smell. There, the immune system immediately detects it and starts its response within the central nervous system, However, this bacteria rapidly multiplies and develops immunity towards the immunity cells and starts to feed on them. They use specialized structures on their surfaces called food-cups to pull in immune cells as well as brain tissue to consume. Eventually, they work their way up the brain-eating all brain tissue and also letting out enzymes that burst and destroy human cells and nerves. This combination of a feasting amoeba and a blizzard of immune responses leads to significant brain tissue and nerve damage which most of the time leads to a terrible death. This disease that the amoeba causes is known as PAM (Primary Amebic Meningoencephalitis).

(Picture A depicting normal brain, B depicting PAM and loss of brain tissue)

Initial symptoms include headache, fever, nausea, or vomiting. Later symptoms include stiff neck, confusion, lack of attention to people and surroundings, loss of balance, seizures, and hallucinations. After the start of the late symptoms, the disease progresses rapidly and usually causes death within about 5 days.

So far, an effective treatment has not been determined for this disease because there were such few cases and researchers haven’t been able to conduct any trials to determine cures. However, there are two main substances that have worked in the past that if developed on, could become effective permanent cures.

Fluconazole- Fluconazole is an azole antifungal agent and can be used along with amphotericin B, one of the most common treatments so far, to treat PAM. It can be used as an add-on therapy but doesn’t do much by itself.

Azithromycin- This is a macrolide antibiotic and has been tested outside the human body against the amoeba and has shown to suppress greater than 90% of organism growth. However, scientists are still trying to get it to work more efficiently inside the human body and not just in the lab.

To avoid getting a brain-eating amoeba while swimming, experts recommend mainly trying to avoid freshwater sources while possible and instead of swimming in pools and beaches. If you do swim in freshwater, you should try to minimize jumping, splashing, and dunking and going underwater too much. Also, you should plug your noses using a nose clip to avoid getting water in the nose. If water does happen to get into the nose, rinse the water out using clean water after swimming through sinus rinsing.