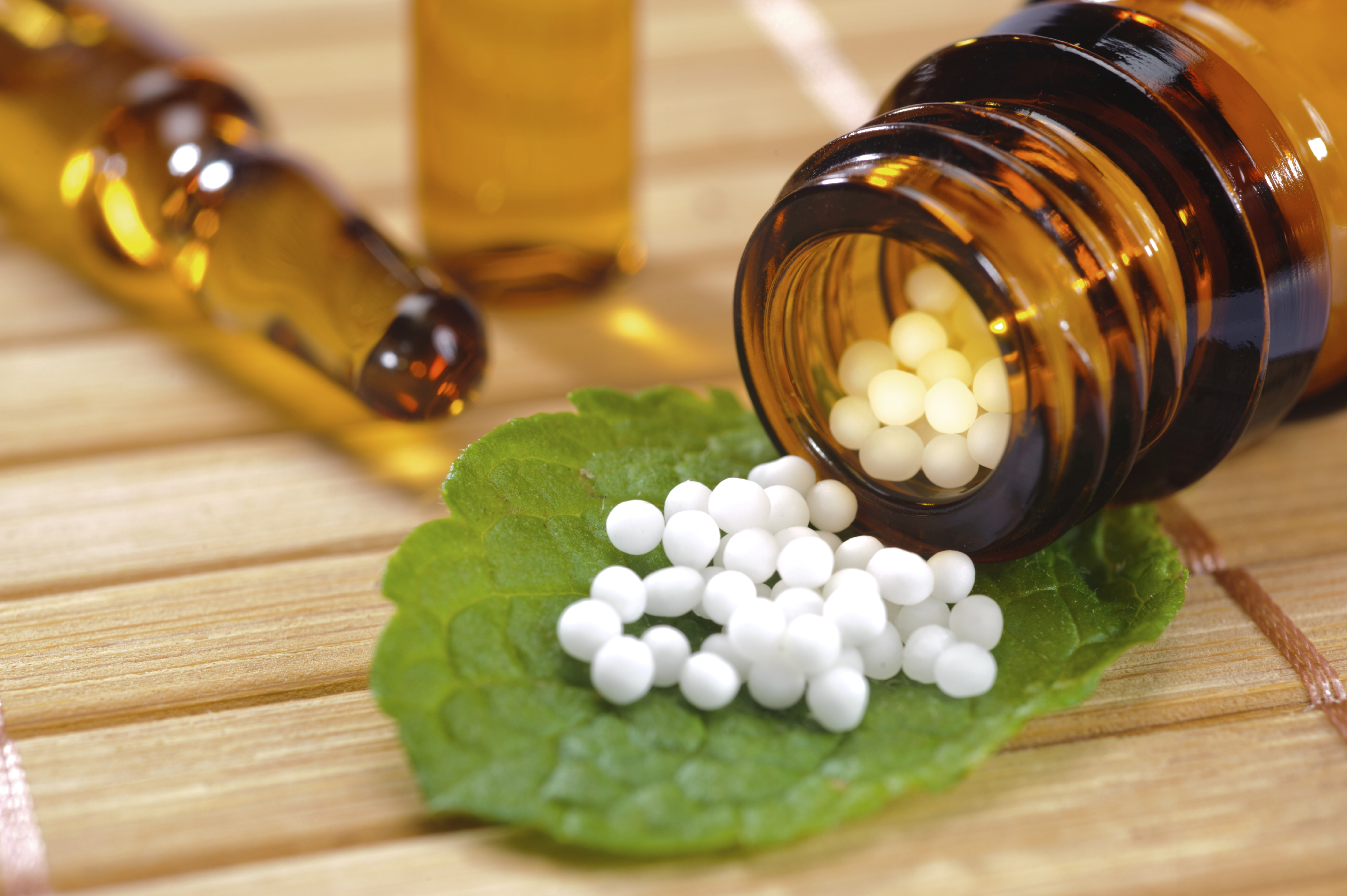 Homeopathy is an alternative medical system that was developed in Germany over 200 years ago. It is based on the belief that the body can cure itself. There are two main theories behind this medicine:

It is extremely popular in European and Asian countries but isn’t practiced much in North America.

Homeopathy was developed in the late 18th century by Samuel Hahnemann, a respected doctor in Germany. He first coined the word “Homeopathy” (Homios meaning similar and pathos meaning suffering in Greek) to refer to the pharmacological principle, the law of similar, that is its basis. He believed that “like cures like” and that minute concentrations of a particular toxin could cure the very same symptoms it would cause in larger doses. Think poison ivy to treat rashes. This notion of “like cures like” was similar to the emerging science of inoculation and vaccination. In addition, Hahnemann’s treatments in their dilute forms were far safer than most medical practices during his time, such as bloodletting.

Using this theory of “like cures like” homeopathic doctors extract diseased parts of several natural substances including plants (such as red onion, arnica, poison ivy, belladonna, etc), minerals (such as white arsenic), and animals (such as crushed whole bees). For example, for the medicine to cure influenza, they extract part of an influenza virus and use it as medicine. However, they don’t just give it directly. Instead, they weaken these ingredients by adding water or alcohol to dilute it. The dilution level is printed on the bottle of medicine. Then they shake the mixture as part of a process called “potentization” because they believe that this step transfers the healing essence. Finally, they inject this diluted mixture into sugar pellets, creams, gels, tablets, or give it simply as liquid drops depending on the type of condition it is needed for. 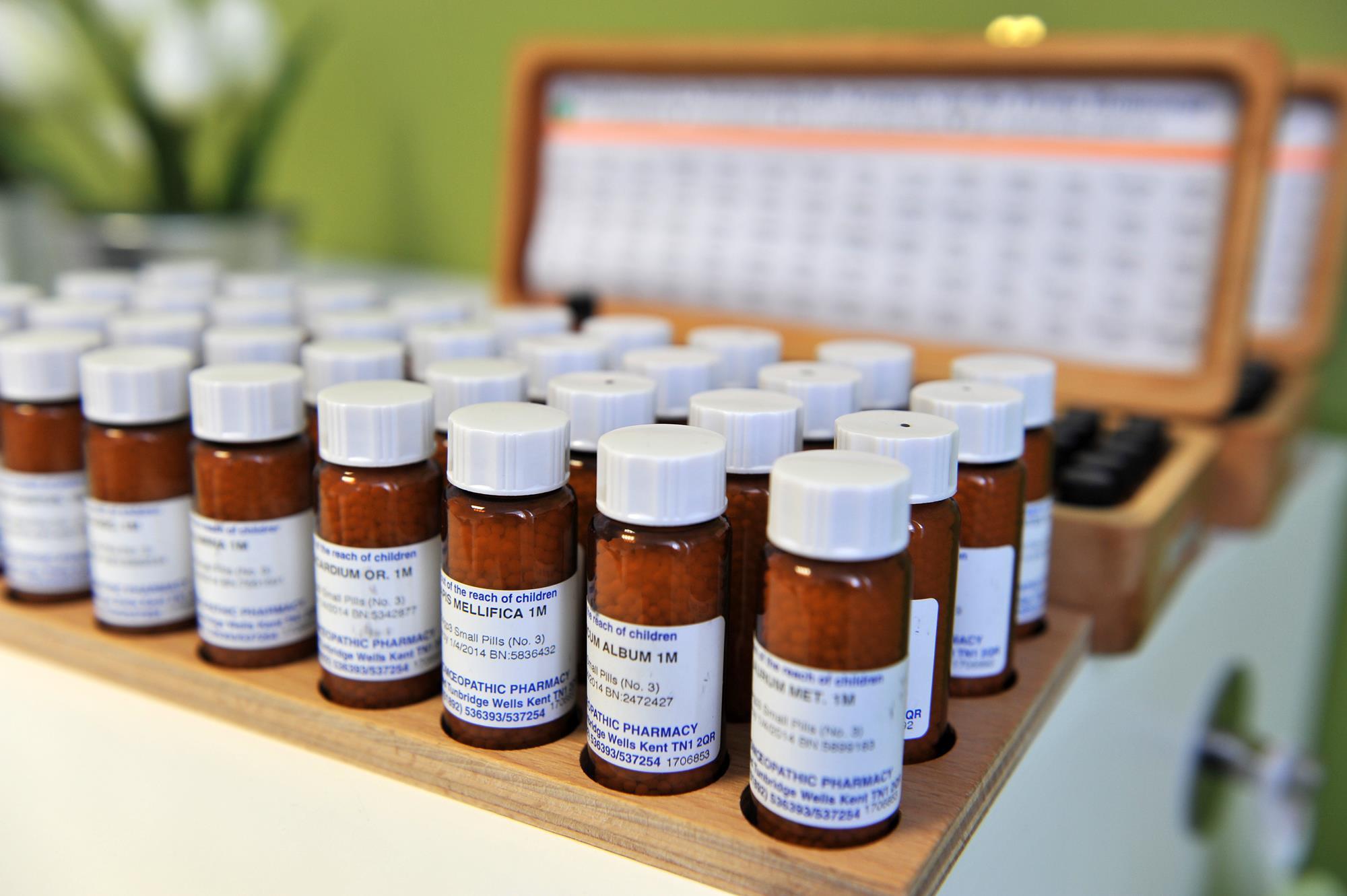 (Dilution level displayed on the tube)

How does it work?

Homeopathy is different from conventional medicines for any disease. This is because it focuses on an aspect known as holistic healing, which looks at the connection between the mind and the rest of the organs in the body in relation to the soul as well. When you visit a homeopathic doctor, he/she will carefully examine both your physical and mental condition and will need to understand events that led to this condition. Only after completely understanding an individual’s physical and mental state can a doctor assign a specific medicine because every medicine will work differently based on the patient’s life and what he/she has been through. This is why there are so many different medicines for so many different conditions ranging from simple cuts on your arm to stomach aches to headaches to bone fractures to even cancer.

The controversy behind these small pills

Over the last few years, as more and more diseases have been emerging in our society and continue to take millions of lives each year, there has been a lot of controversy about Homeopathy. The question that arises in many peoples minds is how can such a small pill cure such big diseases? Although they are just small pills, scientific research has proven that these small, diluted quantities contact cells in our bodies and heal them. In addition, this medicine will also cure any other minor problems in our bodies that we might not be aware of. People also feel that Homeopathy medicines are just used for a placebo effect, especially the small sugar balls, but there have been millions of cases worldwide in which major diseases such as cancer and diabetes have been cured completely by just Homeopathy. Lastly, unlike our standard medicines, Homeopathy has absolutely no side effects and can be used by anyone of any age.

Over the past couple of decades, research has constantly been done to find out more about this field of medicine. New medicines are being discovered very often. Colleges across the world have accepted Homeopathy as a field of medicine in medical school. Several doctors around the world have also switched to practicing alternate medicines because of how effective they are in the long run throughout a patient’s life. All in all, Homeopathy has a bright future ahead because of how trusted these medicines are becoming, how convenient they are to use, and how people are constantly being cured for diseases they didn’t even know existed.